How Your Fingernails Can Show Signs of Disease 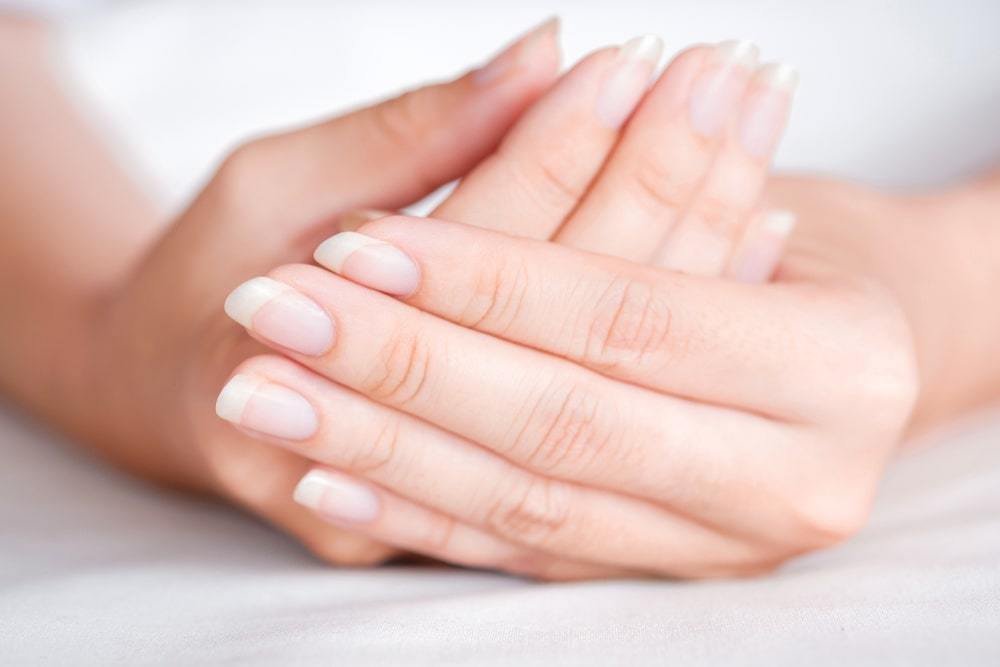 Many women prefer to paint their fingernails in a rainbow of different colors, but what is hiding beneath the colorful polish could be informative. Carefully observe your nails between your next manicure to learn how your fingernails can show signs of disease.

Nails change, and some of those changes are totally benign. Others can indicate a disorder or condition that you might want to discuss with High Lakes Health Care. Men and women can learn a lot from noticing the color, thickness, ridges, and any other changes to their fingernails.

Blue nails are a sign that the body is oxygen deficient. It could also be a side effect of medications. Other possibilities include lung disease like emphysema, heart issues, or a bacterial infection of the nails. Signs of blue nails can be a symptom of Wilson’s disease, which is an overabundance of copper in your system. An excessive amount of silver is also a possibility.

Pale nails can mean anemia or congestive heart failure. It is also common among those suffering from malnutrition.

Injury to the nail can lead to spots and discolorations.

Red streaks may be indicative of trauma, psoriasis, fungal infections, inflammation of blood vessels, or a heart valve infection. Talk with your primary care provider at High Lakes Health Care about other symptoms you may be having in addition to streaking on your nails.

Dark lines beneath your nails can be a sign of melanoma, which is a dangerous form of skin cancer. When this disease develops beneath the nail it is referred to as hidden melanoma, and should be treated as soon as possible. Other, less serious considerations for nail streaking are trauma, moles, and side effects of various medications. Dark lines and spots are common with dark skinned people.

Ridges on nails are also an indication of a possible disorder. If the lines are parallel to the fingers, it could be due to aging, constant hand washing, lack of vitamins or improper nutrition. If the ridge are vertical, the cause may be diabetes, an injury, or previous illness.

Ripples on nails or pitted nails may be caused by a skin disorder, psoriasis, eczema, or arthritis.

Nail clubbing is when a nail curves under at the tip of the finger. It could indicate heart disease, inflammatory bowel disease, lung disease, liver disease, thyroid disease, or HIV/AIDS.

Puffy redness near the cuticle can indicate inflammation, a bacteria or yeast infection, Lupus, or other connective tissue disease.

When a nail lifts up and separates from its nail bed, it can indicate psoriasis, a fungal infection, pregnancy, or thyroid issues.

Curved nails going outward is called spooning. The curve can be deep enough to hold a drop of water. It may indicate anemia, hypothyroidism, problems with blood circulation, a liver disorder, or lupus.

Split, cracked, or brittle nails may be due to thyroid disease, psoriasis, frequent hand washing, or medications. When this symptom is accompanied by yellowness it can also indicate a fungal infection.

Healthy nails should be smooth and have a consistent color. If changes occur to your nails, it is only one possible symptom and should be properly evaluated before a definitive diagnosis is made.

If you notice worrisome changes to your nails, contact High Lakes Health Care for a thorough examination.

If you have any further questions or would like to schedule an appointment, please call (541) 389-7741 or request an appointment online today!