8 Sneaky Signs of Fibroids That You Should Know 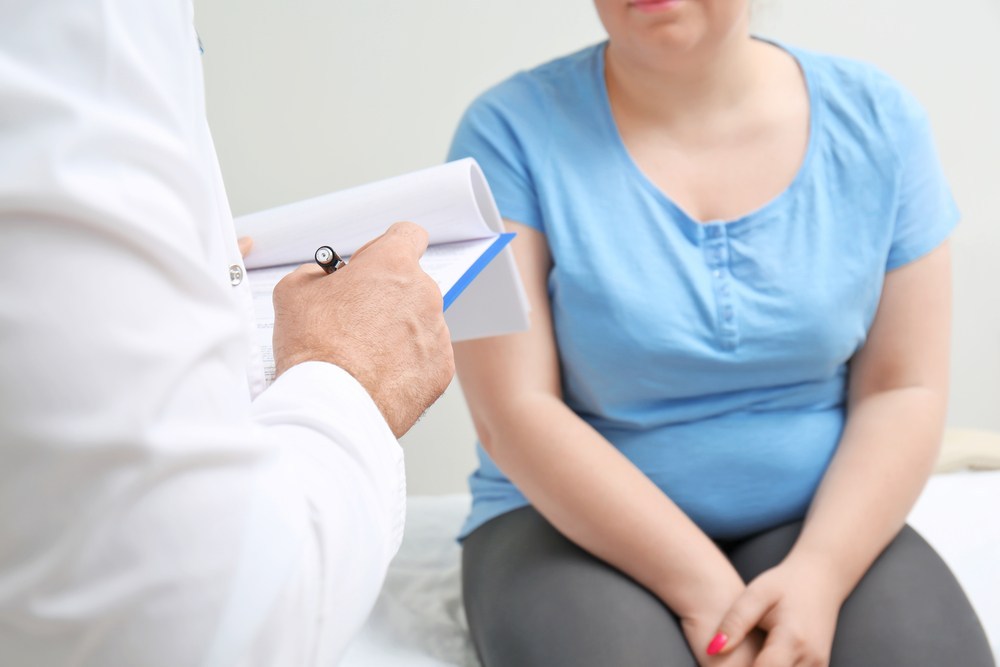 The signs of fibroids can be so sneaky that many women have no idea they are there. In fact, according to the NIH or National Institutes of Health, up to 80% of women have fibroids by age 50 and many don’t realize it.

They can be the size of a pea or as large as a small watermelon, so obviously size is a significant factor. There are 8 sneaky signs of fibroids that you you should know, and any combination should be cause for concern.

Most women have a consistent pattern of bleeding during their menstruation that will typically make their period lasts 3 – 4 days.  With fibroids, this bleeding can become much heavier and last significantly longer. This is especially true if the fibroids are submucosal fibroids located inside the uterine cavity.

Even the smallest fibroid inside the cavity can result in extreme bleeding. Spotting and bleeding in between periods is another sneaky sign of fibroids.

Any woman can have a weekend where they do a bit of binging, and suddenly they have a hard time fitting into their jeans. If that’s not the case, yet you feel and look bloated, it may be time to consult with High Lakes Healthcare.

Abnormal bloating can lead to some serious issues, so it’s best not to ignore this symptom. When left undiagnosed and untreated, fibroids can become large enough to cause breathing difficulties or even kidney failure.

Pressure in the Pelvic Area

This symptom is hard to describe, but it feels like something is pushing down on your pelvis. The area may also feel full, or generally painful.

This is one of the most common sneaky symptoms of uterine fibroids.

This symptom can be caused by many issues, so it is especially sneaky. You may also simply feel an urge to urinate often, regardless of whether or not you are able to actually urinate.

The uterus is located next to the bladder, so if the fibroid is located on the left side near the bladder then it could be causing the pressure and the urge to frequently urinate.

Inability to Urinate or Have Regular Bowel Movements

Again, the location of your fibroid(s) can determine the symptoms. In this case, if the fibroid is located at the back of the uterine wall it could very well be pushing on the rectum, which would usually lead to difficulty with bowel movements. It is normal to occasionally be constipated, but if it lasts more than a few days, consult with High Lakes Healthcare.

Pain while having sexual intercourse can be caused by several other issues, for instance: vaginal dryness. Another cause can be a fibroid near the vagina which bulges into the vaginal wall. Pain with intercourse is never a normal symptom, so please don’t ignore it!

Fatigue is especially easy to miss as a symptom of fibroids because it’s not caused by overwork or a lack of sufficient sleep at night, but is mainly due to the loss of blood from heavy periods. This blood loss leads to anemia and an iron deficiency from the lack of red blood cells. Dizziness, shortness of breath, abnormal heartbeat, and lightheadedness are all related to anemia and fatigue.

Pain in the Back, Legs, and Pelvis

This type of pain is less common with fibroids, but it can occur. The location and size of the fibroid determines how much pain is felt, and where it radiates from. If the fibroid is located within the uterus, there may be pelvic pain, whereas if it is located near the back then pain can stem from the lower back and down the legs.

If you have any combination of these 8 sneaky symptoms of fibroids, don’t wait to see High Lakes Healthcare, schedule an appointment today at (541) 389-7741!